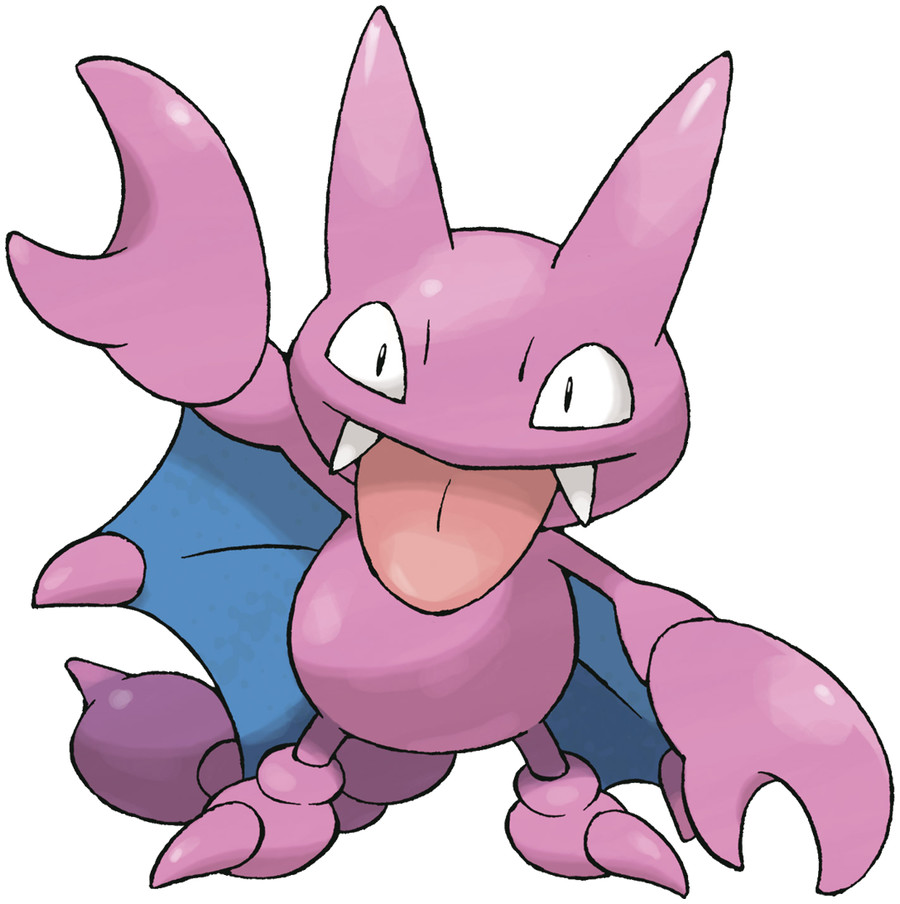 Gligar is a Ground & Flying Pokémon. It is vulnerable to Ice and Water moves. Gligar's strongest moveset is Wing Attack & Return and it has a Max CP of 1,857. Gligar evolves into Gliscor.

"Gligar glides through the air without a sound as if it were sliding. This Pokémon hangs on to the face of its foe using its clawed hind legs and the large pincers on its forelegs, then injects the prey with its poison barb."

None of Gligar's charge moves are particularly good, all of them offering poor damage output for their energy cost (Damage Per Energy). Aerial Ace is useful when Flying-type coverage matters, otherwise its STAB damage is a bit lackluster. Dig is a terrible move, with a DPE of only 1.25 (plus STAB) and demanding an insane 80 energy to use. Unfortunately, Gligar often needs this move due to its wide coverage. Night Slash has the lowest energy cost and a niche off-typing, but lacking STAB makes it less threatening.

Gligar performs very similarly to its evolved form, being slightly bulkier and sharing the same interesting typing, while suffering from an inferior moveset in the form of Dig. Though Gligar's bulk is admirable, its horrible moveset is the exact opposite, with not a single charge move offering more than 1.43 base DPE. Access to the important Ground-type coverage in the form of Dig is a major problem due to an 80 energy cost, which can often cause Gligar losses. While it can still win against Bastiodon, Probopass, and Lanturn, various other popular picks tend to do this job without losing as many overall matchups as Gligar. If you really want to use this bat, maybe consider its evolved form instead.

With a max CP of 1857, Gligar isn't suitable for Ultra League.

Gligar would rather glide home than fight scary dragons and dinosaurs and whales in Master League. And scary beasts and things with bigger wings and stuff.