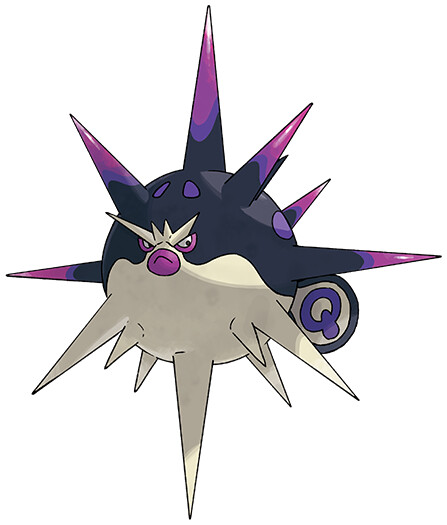 Poison Jab + Aqua Tail and Any

Poison Jab sports the best combination of damage output and energy generation, though Poison Sting can still be chosen for even more energy gains at the cost of giving up damage.

Overqwil has an abundant selection of Charge Move combinations to choose from. Aqua Tail is generally always recommended for its low energy cost, as well as its coverage against Overqwil's weakness to Ground-type Pokemon. The secondary Charge Move of choice is up to preference, though all of them have moderate energy costs. Ice Beam provides useful Ice-type coverage, while Sludge Bomb hits hard with STAB but is a bit redundant with Poison Jab. Dark Pulse and Shadow Ball share the same coverage profile, with the former demanding 5 less energy and benefiting from STAB, while the latter is less likely to be resisted.