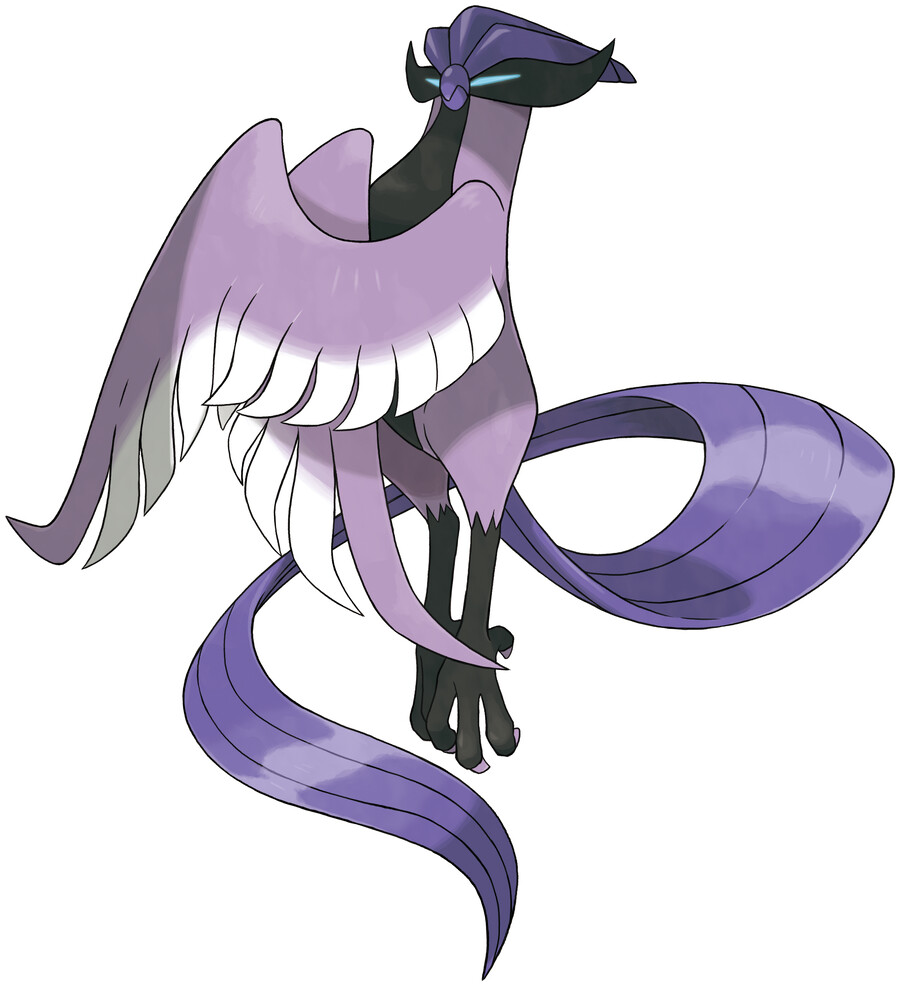 Articuno (Galarian) is a legendary Psychic & Flying Pokémon. It is vulnerable to Rock, Ghost, Electric, Ice and Dark moves. Articuno's strongest moveset is Confusion & Brave Bird and it has a Max CP of 3,590.

"Articuno is a Legendary Pokémon that can control ice. The flapping of its wings chills the air. As a result, it is said that when this Pokémon flies, snow will fall."

Brave Bird hits hard with STAB, but costs a moderately high amount of energy and applies a self-debuff. Future Sight demands a lot energy, which is somewhat discouraging. While its damage output is powerful, adding another Psychic-type moveset gives up a potential coverage option. Ancient Power provides useful Rock-type coverage, but its damage output is quite terrible for its energy cost. However, it requires less energy than other options, which is the only appealing aspect.

Fragile and lacking in meaningful coverage, Galarian Articuno doesn't have much redeeming qualities when compared to other Psychic- or Flying-type Pokemon.

The increased bulk offered in Ultra League allows it to fire off Brave Birds more consistently. That's all that can really be said for Galarian Articuno unfortunately. As a reminder, Lugia exists in this league, and has a much greater stat product while still having a devastating nuke option.

With the CP cap removed, Galarian Articuno can better make use of its offensively oriented stats. But it is now competing in a field of legendaries with superior stats. Psychic/Flying is, unfortunately, still a mediocre type combination, with many abusable weaknesses and few resistances. Lugia still exists and is more relevant than ever, with its massive stat product overcoming the issues with its type combination, something Galarian Articuno cannot even dream of reaching.