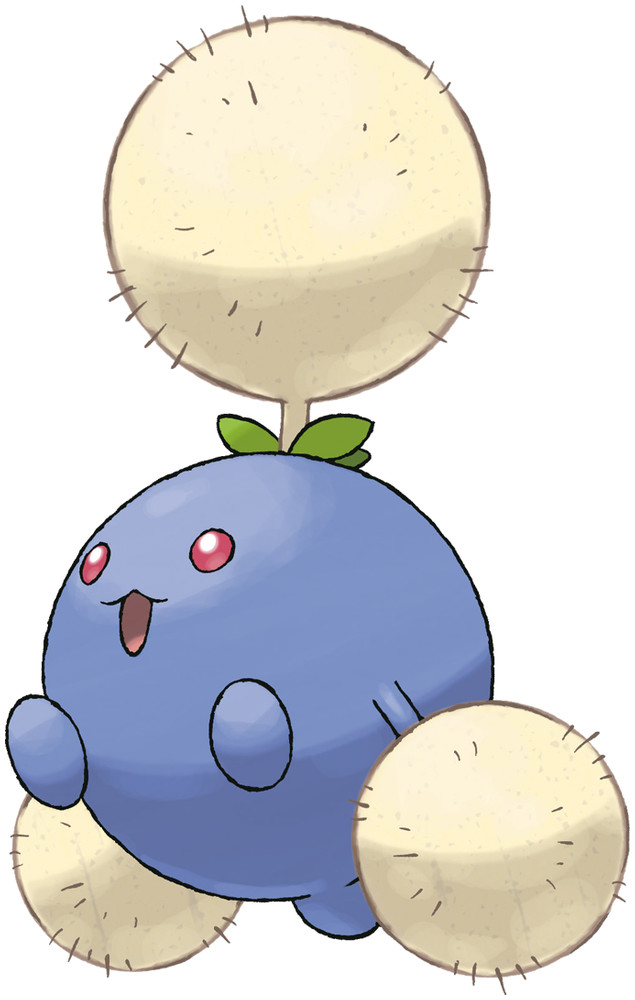 Jumpluff is a Grass & Flying Pokémon which evolves from Skiploom. It is vulnerable to Ice, Flying, Poison, Rock and Fire moves. Jumpluff's strongest moveset is Fairy Wind Fast & Solar Beam and it has a Max CP of 1,636.

"Jumpluff rides warm southern winds to cross the sea and fly to foreign lands. The Pokémon descends to the ground when it encounters cold air while it is floating."

Fairy Wind is an interesting addition for Jumpluff; while it doesn't get STAB, the advantage of Fairy-typing helps in a handful of a matchups. Bullet Seed performs almost identically, but having STAB on a move that doesn't deal much damage isn't very significant.

Energy Ball is recommended for its lesser energy cost than that of Solar Beam, which makes it less difficult to use when shields are up. Aerial Ace costs the least amount of energy, provides coverage against other Grass Pokemon, and can be used to bait shields. However, its STAB damage output isn't very impressive, and therefore the Community Day move Acrobatics can be chosen instead for much more threatening damage. The choice between the two is up to preference, as Jumpluff has very high bulk and can sometimes afford to take more damage while farming for the more energy-demanding move. Dazzling Gleam is the only coverage move available, and not only is it not very relevant for Jumpluff's defensive typing, but also costs a pricey 70 energy.

Jumpluff sports an interesting Grass/Flying typing and extraordinary bulk. This very similarly resembles the popular Tropius, which sports slightly inferior bulk and the same defensive typing, but offers a much more efficient moveset. Wins against various common Water-types are a plus, however Jumpluff's sluggish moveset is too slow to beat any meta Pokemon with Ice-type fast moves. The changes following the April 2020 rebalance have benefited Jumpluff immensely, with faster energy generation and cheaper charge moves (energy-wise), helping it to perform better against the meta with its huge bulk.

Jumpluff has a max CP of 1636, which is too low for anything outside of Great League.