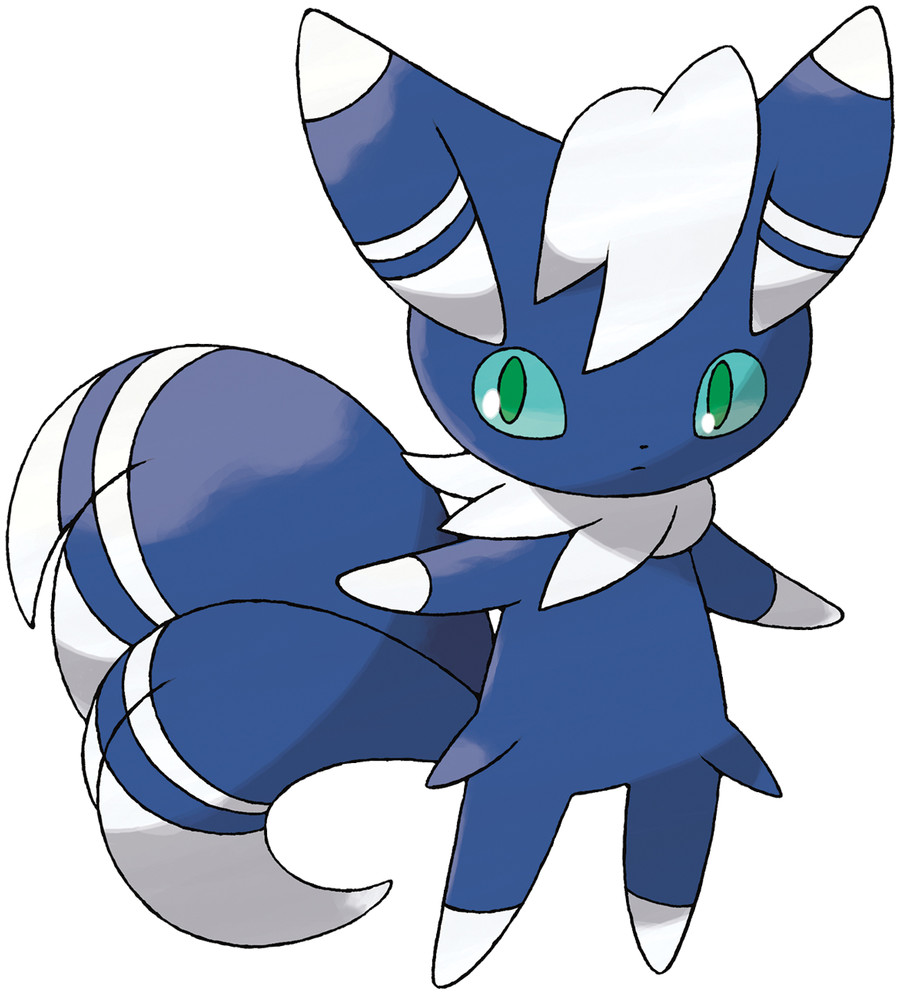 Meowstic is a Psychic Pokémon which evolves from Espurr. It is vulnerable to Bug, Ghost and Dark moves. Meowstic's strongest moveset is Confusion & Psychic and it has a Max CP of 2,124.

"When in danger, it raises its ears and releases enough psychic power to grind a 10-ton truck into dust."

Confusion benefits from STAB to deal significantly more damage than Sucker Punch, though the latter has a niche with its Dark-typing and slightly faster energy generation.

Meowstic's charge moves are interestingly enough identical stat-wise (90 base power, 55 energy cost, 1.64 DPE), meaning the only difference among them are their typings and coverage. Any combination of Meowstic's charge moves can be viable depending on the format, team composition, and needed coverage. Psychic benefits from STAB and thus hits the hardest against a neutral opponent, but doesn't provide additional coverage. Thunderbolt and Energy Ball offer Electric and Grass coverage respectively, and either or both can be chosen.

Meowstic competes with various other Psychic-types in this league, making it difficult to stand out. Falling behind Hypno in bulk, charge move accessibility, and coverage (not only does Hypno have more options, but it also has Shadow Ball) means this cat is ultimately inferior. Cresselia and Uxie are also considerably bulkier with access to Grass and Electric coverage, respectively. Best to leave this cat on the bench; it gets some points for being able to fulfill a Psychic-type role if given a typing advantage, but isn't impressive by any means.

Meowstic lacks stats for Ultra League, being as fragile as Gengar, while offering much less in terms of performance.

It's cruel to send a cat to fight a dragon.