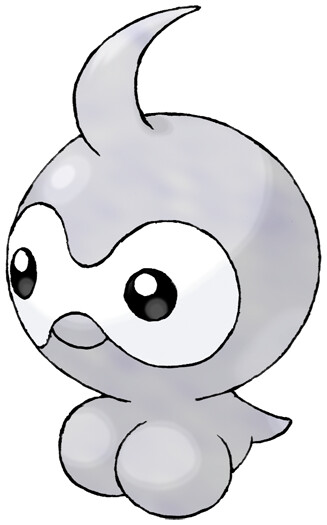 Castform (Normal) is a Normal Pokémon. It is vulnerable to Fighting moves. Castform's strongest moveset is Tackle & Weather Ball Normal and it has a Max CP of 1,632.

"Castform's appearance changes with the weather. This Pokémon gained the ability to use the vast power of nature to protect its tiny body."

Hex is recommended for PvP due to its superior energy generation, letting Castform spam its charge moves sooner. Tackle gets STAB, but can't be Super Effective vs anything, and is more likely to be resisted.

Weather Ball is the main and only selling point for Castform, with very low energy costs and good Damage Per Energy (DPE) values backed by STAB. The Rock version of Weather Ball is recommended over the Normal variant due the nature of how Normal-type moves can't benefit from a Super Effective multiplier, despite giving up STAB. Energy Ball costs less energy than Hurricane and can hit common Water-types, while the latter offers a niche against Fighting-type counter picks.

The Normal-type variant of Castform is the least useful of the Castform typings, as it falls behind in damage output due to its inability to combine both Super Effective and STAB multipliers. With the only niche being its Weather Ball spam, other Pokemon can act as spammy charge move options with greater utility in the meta. Its bulk isn't particularly impressive, and it doesn't have many resistances either.

Castform lacks stats for anything outside of Great League.